Children are mysterious little things aren’t they just when we think we know them they throw us one hell of a curve ball and everything can go a little tits up, have you ever thought about diving into a child’s mind I just wonder what we might find.

What is actually going on in their little heads?

For my girls the biggest part would be there imagination – they have huge imaginations particularly Maisy who is always off in la-la land dressing up and role play is her most favourite thing to do, it’s the cutest thing to watch especially when they playing together. They’re both usually on completely different tangents which is hilarious but they love it. I hear them muttering about things we did a couple of years ago it just goes to show how much they are taking in and although we may not always see it they’re learning from everything they do and storing that information for another day.

Which brings me nicely onto their memory, short-term toddlers will not forget anything – you know at 5am when they wanted you to get out of bed and you promised them ice cream if they’ll just let you have 10 more minutes? In your half asleep state you might forget this particular bribe but they won’t and when you rock up to collect them from nursery without the damn ice-cream be ready for mega meltdown. There was also that time you shouted ‘tosser’ rather loudly when the car in front cut you up bet your ass they’ll never forget that one!

Next these will be a whole section titled But I can’t in a toddler’s brain… an automated response that seems to be used when ever they are asked to do anything be it putting on their shoes, tidying toys away of having just one more mouthful of dinner. Maisy’s favourite is when walking the 3 minutes ‘trek’ from the nursery gate to the car and she tells me daily she just can’t do it her legs her too tired.

Then there’s the opposite side the I do it all by myself… because as we should all be well aware children can do absolutely everything with no adult help what so ever for instance pouring their own milk into cereal (and over floor) or getting their baby sister dressed and then there’s the time they insist they know how to drive.

Lastly for my little delve into the mind of a child there’s the I’m hungry again… the small part of their little brains that is constantly telling them they are starving – someone please reassure me that it’s not just my little dumplings that spend every single minute of the day on the hunt for what can be eaten next? Except of corse when it comes to dinner time and after an hour of prepping a lovely meal with them clinging to your leg claiming they are so hungry after just 2 mouthfuls they’ve had enough. 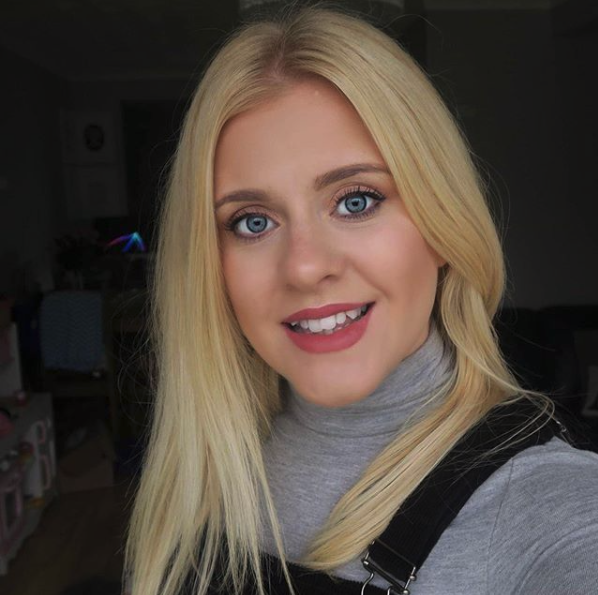